Bangchak Group announced 2020 operating results; a revenue of 136,450 million baht and a total EBITDA of 4,104 million baht. Net loss of parent company 6,967 million baht, due to the impact of the COVID-19 crisis on the refining and marketing businesses in particular. Despite this, service stations have been ranked No. 1 on the consumers’ minds for two years in a row, and the Inthanin Coffee Shop has won three national awards. Power plant and bio-based businesses recorded the highest growth. Moving forward, the Group is focused on leveraging innovation to increase its strength and enhance income.

Mr. Chaiwat Kovavisarach, President and Chief Executive Officer of the Bangchak Corporation Public Company Limited (Bangchak), shared his firm’s operating results in 2020: Bangchak Corporation Plc. and its subsidiaries recorded revenue from selling of goods and rendering service of THB 136,450 million (-28% YoY), with EBITDA of THB 4,104 million (-53% YoY), and recorded an Operating EBITDA of THB 8,874 million (-10% YoY). In 2020, the company group faced many challenges arising from the global COVID-19 pandemic, with its unprecedented global implications. The world economy went into a recession after lockdown measures were announced in many countries, leading to a significant decline in demand for fuel consumption across the world. Moreover, pressures from the Saudi Arabia - Russia oil price war added to a significant decline in the price of crude oil and finished product. As a result, the performance of petroleum-related businesses across the globe has been adversely affected. However, for the Bangchak Group, the continuous growth of Power Plant and Bio-Based Products Businesses’ performance mitigated the volatility in performance.

The volatility of oil prices and the slowdown in global economic activity had a significant impact on the Thai economy, especially on businesses related to the tourism industry, which was the most affected during Q2/2020. During the second half of the year, the economy started to show signs of recovery, with demand for domestic fuel consumption making a continuous recovery due in part to the various government measures to stimulate the economy. The company group worked to mitigate the effects of COVID-19 by focusing on making work processes more efficient, agile, and easily adaptable to many scenarios. Changes were made to the business continuity plan and the organization to create new channels to reach the market and the customers, as well as continuing to improve production capacity and search for new sources of revenue. By focusing on cost control in 2020, the company was able to lower expenses by THB 900 million from its initial budget. The decrease of crude oil prices in 2020 (-30% YoY) resulted in the company group’s Inventory Loss of THB 4,743 million. Also, asset impairment was recorded as a loss of THB 2,375 million. Additionally, the impairment loss per TFRS 9 of THB 891 million was recorded and resulted in 2020 recording a net loss attributable to owners of the parent of THB 6,967 million (-502% YoY) or a loss per share of THB 5.50. However, the company group made efforts to adjust the investment structure along with maximizing company benefits in preparation for events that will transpire in 2021. As a result, cash flow at the end of 2020 was THB 21,651 million.

The operating results of each business group are as follows:

In 2021 it is expected that the COVID-19 epidemic will resolve after the planned distribution of the vaccine within Thailand. Bangchak's business operations are ready to adapt, expand management potential, and invest in new business as the leading green innovation company for a sustainable future. With a firm focus on energy transition, Bangchak aims to increase revenue from green business to 40-50% in 2024 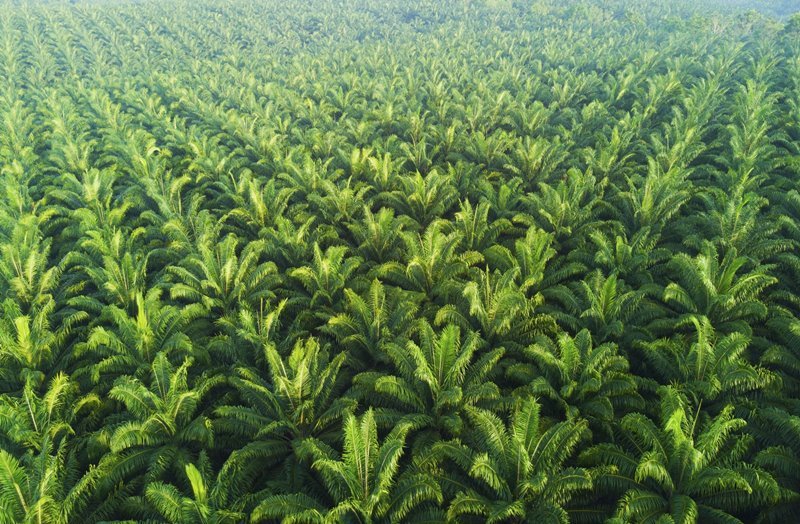