Bangchak announced its Q1/2021 performance recording total revenue of THB 41,230 million, EBITDA of THB 4,737 million, and net profit attributable to owners of the parent at THB 2,284 million, or earning per share of THB 1.59. Retail sales recorded 390 million liters per month, while lubricants and Inthanin recorded new highs in March, indicating strong liquidity, and continuing to take care of all stakeholders for sustainability as the leader in energy transition.

Chaiwat Kovavisarach, President and Chief Executive Officer of Bangchak Corporation Public Company Limited stated that the Q1/2021 of the Company and its subsidiaries recorded revenue from the sale of goods and rendering of services in the amount of THB 41,230 million (24% QoQ, -4% YoY) ), EBITDA of THB 4,737 million (72% QoQ, 286% YoY). Bangchak Group recorded Inventory Gain at THB 2,473 million from an increase in the price of global crude oil along with stockpiling diesel beginning in June 2020, when costs were low to meet demand during the major turnaround maintenance. This alone accounts for more than THB 600 million in profits, softening the continued low levels of Operating GRM as a result of the Major Turnaround.

Despite a decline in total sales volume of the Marketing Business as a result of the COVID-19 outbreak, which as seen a new wave of infections since December 2020, as the situation stabilized saw the return of travel and road traffic, the retail market recorded a new high of 390 million liters per month, and similarly the Marketing Business was able to continue its momentum recording a new high of 8.9 million liters in March, which saw retail sales volume market share for lubricants grow to 11% from the previous year’s 9%. Inthanin Coffee also recorded new highs in March, from the continued positive reception of its 100% Arabica coffee, and the emergence of Inthanin Cocoa Fever, which has emerged as Inthanin’s hero product, recording more than 50% growth (QoQ) despite the effects of the outbreak in January.

In the first quarter of 2021, the Company and its subsidiaries recorded revenue from the sale of goods and rendering of services in the amount of THB 41,230 million (24% QoQ, -4% YoY, EBITDA of THB 4,737 million (72% QoQ, 286% YoY), and reversal from impairment of assets under the Exploration and Production Business in the amount of THB 400 million. Resulting in this quarter recording the net profit attributable to owners of the parent at THB 2,284 million (808% QoQ, 149% YoY) or earning per share of THB 1.59. With performance for each business unit as follow:

Throughout 2020, the COVID-19 outbreak has detrimental effects on the economy at a global scale. Despite in early 2021, the World Bank and the International Monetary Fund expected that the global economy is likely to make a recovery with support from the stimulus package and the distribution of vaccines in the major countries. This is observable in the price of oil price in the global market that has been increasing continuously, but there remains various challenges on many fronts. This includes the Thai economy that had been expected to make a recovery. However, the new emerging phase of COVID-19 outbreak that intensified during early April, and have quickly spread throughout the country. It may has severely impacted the Thai economy for a further period of time, especially in the second quarter. But, its severity is not as intense as the same period of the previous year. The company group still emphasizes the health and safety of its employees, customers, and related parties by continuously following measures to prevent and control the spread of COVID-19. In terms of business conduct, the situation is being monitored closely in order to adequately adjust business plans and done so in a prompt manner. Also, strict cost controls were implemented to lower expenses and to efficiently utilizing the capital investment in order to mitigate the effects of what has transpired. This includes the management of working capital to conduct business in a continuous and smooth manner. 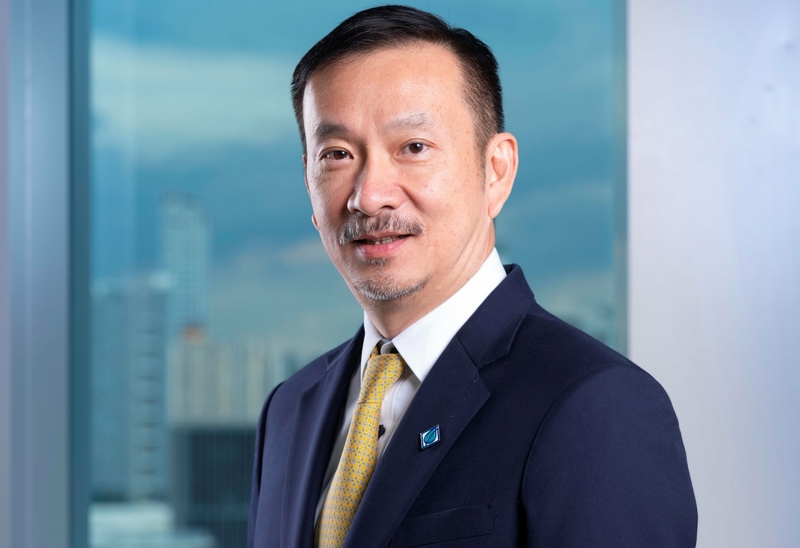 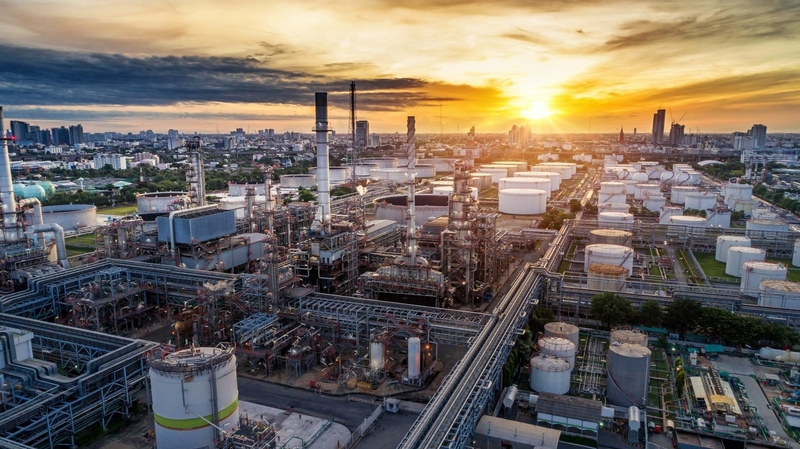