Emphasis implementing social programs for the health and safety of employees and stakeholders, and building national immunity against COVID-19

Bangchak Group performance in the first half of 2021 recorded revenues in the amount of THB 85,006 million, and an all-time high EBITDA of THB 9,006 million, supported by an increase in oil consumption in the global market following the unwinding of lockdown measures in many countries. The continued severity of the situation in Thailand has prompted the Company to emphasize the health and safety of employees through various measures, such as the procurement of vaccines, and the implementation of social programs to support neighboring communities and stakeholders in the fight against the COVID-19 crisis.

Chaiwat Kovavisarach, President and Chief Executive Officer of Bangchak Corporation Public Company Limited stated with regards to Bangchak Group’s first half performance that the Company and its subsidiaries recorded revenue from sales and rendering of services in the amount of THB 85,006 million (+22% YoY), an all-time high EBITDA of THB 9,006 million (+737%, YoY), resulting in net profits to owners of the parent at THB 4,048 million (+162%, YoY) equivalent to earning per share of THB 2.80. The performance was supported by an increase in demand for oil consumption in the global market following the subsidence of COVID-19 outbreaks and the distribution of vaccines, the lifting of lockdown measures, and economic stimulus in economics around the world pushing up the price of crude oil and refined products in the global market.

The average price of Dubai Crude in the first half of 2021 was USD 63.62/BBL (+56%. YoY), which resulted in the Company recording an Inventory Gain of THB 3,773 million, and the Refinery Business recording a positive for Operating GRM. Moreover, share of profit from invested capital in associate company, OKEA totaled THB 371 million, which was the highest since investing in the Exploration and Petroleum Production business. The aforementioned supporting factors assisted the Marketing Business Group and Bio-based Product Business Group through the decline in domestic oil demand from the resurgence of the COVID-19 outbreak, especially with regards to Jet Fuel which remains low. As such, the Company transitioned towards becoming a Niche Products Refinery to provide new products to the market i.e. UCO (Unconverted Oil) that sales grow 2-fold from Q2/2020, Solvent, under the “BCP White Spirit 3040” name, and plans to launch numerous new products.

However, demand for oil in the second half may be pressured by the outbreak of the COVID-19 Delta variant that has worsen the situation in many countries, especially in Asia. The governments of different countries have once again impose stringent containment measures slowing economic recovery and the global economy. Lockdown measures to contain the outbreak has affected economic activity and demand for oil consumption in the country.

Amid the third wave of COVID-19 outbreak is still spreading in various countries, with higher degrees of severity than in the past – resulting in record numbers of new cases and deaths since the outbreak started. The Company group maintains emphasis on the safety and health of its employees, customers, and related parties. The company assisted in the procurement of COVID-19 vaccines, resulting in high percentage of employees vaccinated. Furthermore, utmost adherence to follow the preventive and containment measures of COVID-19 were taken i.e. the Bubble and Seal measure for key personnel crucial to the production process, in order to control risk and prevent cluster formation that may affect production. Also, the Work From Home measure (WFH) has be in effect since April, and establish quarantine center for employees at high risk of contracting COVID-19 to name a few. The company provided assistance through various agencies and prioritize care towards the community around the refinery i.e. sponsoring Bangchak cash cards to volunteer ambulance responders, procuring medical equipment, delivering medical masks, the Midori alcohol gels, and water to name a few.

In terms of business operation, the situation is being monitored closely in order to adequately adjust business plans. Also, strict cost controls were implemented to lower expenses and to efficiently utilizing the capital investment. This includes the management of working capital to conduct business in a continuous and smooth manner. 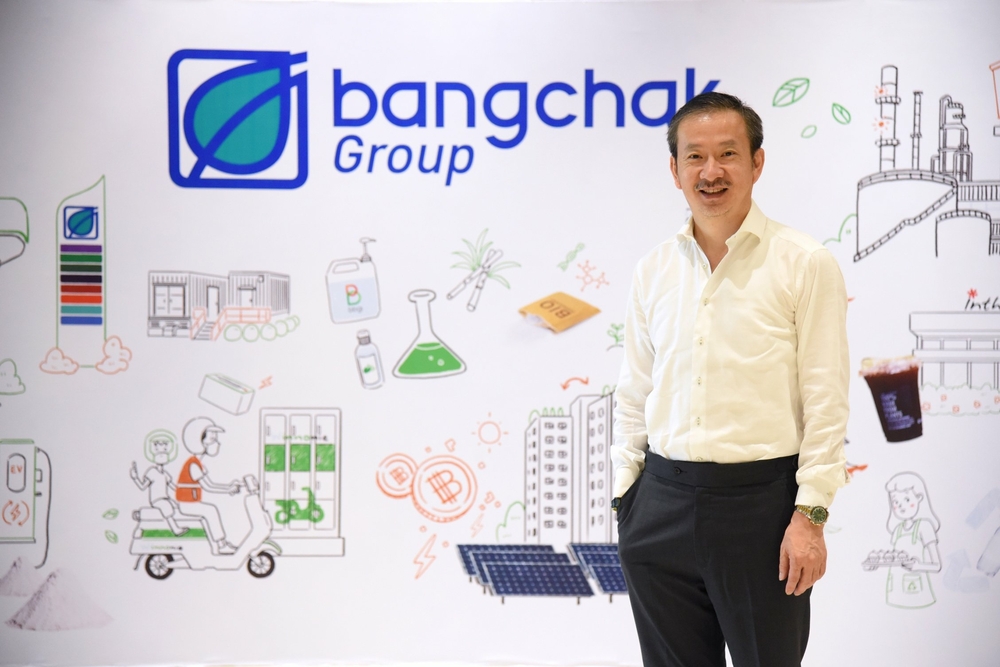 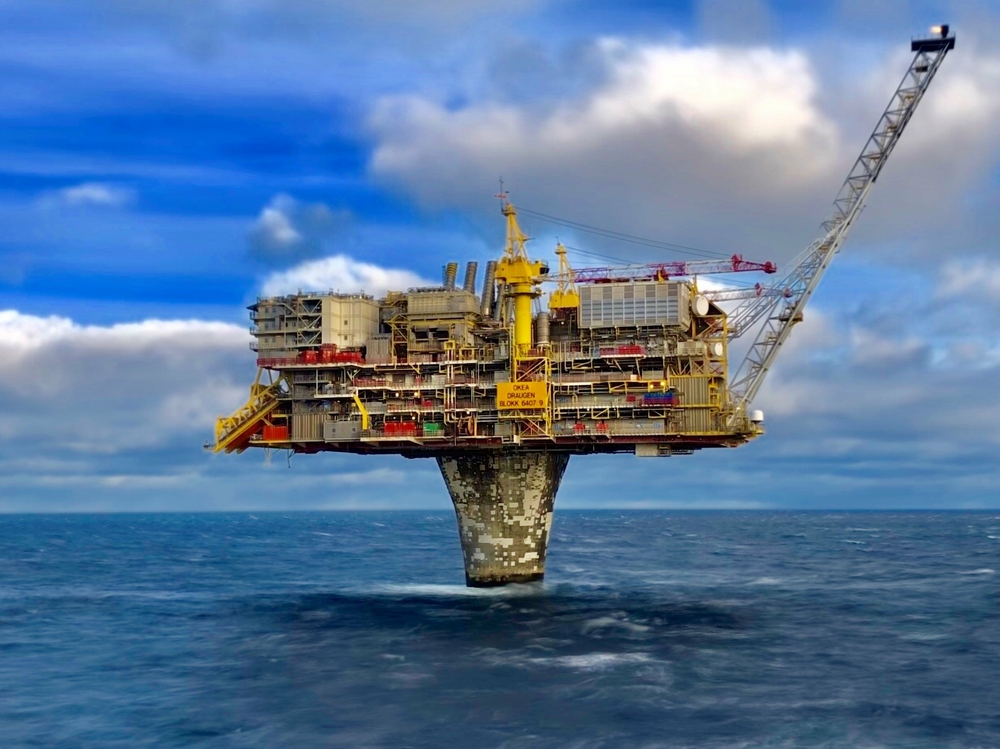