Bangchak Group targets Carbon Neutrality by 2030 and Net Zero by 2050, and continually pursue these goals in all its various business processes. Today marks the beginning of the series of communication and activities for employees and stakeholders that will be organized throughout the year.

The carbon footprint self-assessment of 21 Bangchak Group executives found that the group collectively contributed to about 200 tons of Carbon yearly, which initially will be offset through carbon credit procurement, and the volume used as a benchmark to reduce carbon emissions on an individual level.

The kickoff event also featured 4 activities that employees can choose to participate, namely 1. Adopting fuel-reducing modes of commute 2. Waste separation and presenting refused-waste to N15 Technology 3. Increasing green spaces through vegetable and urban gardening at Bangchak Head Office, Bangchak Refinery, and other areas of operations 4. Reduce energy consumption by participating in the 60+ Earth Hour, switching off lights for 1 hour to address global warming on 26 March 2022, which is an international event raising awareness for people, organizations, and various agencies of their role in addressing global warming. 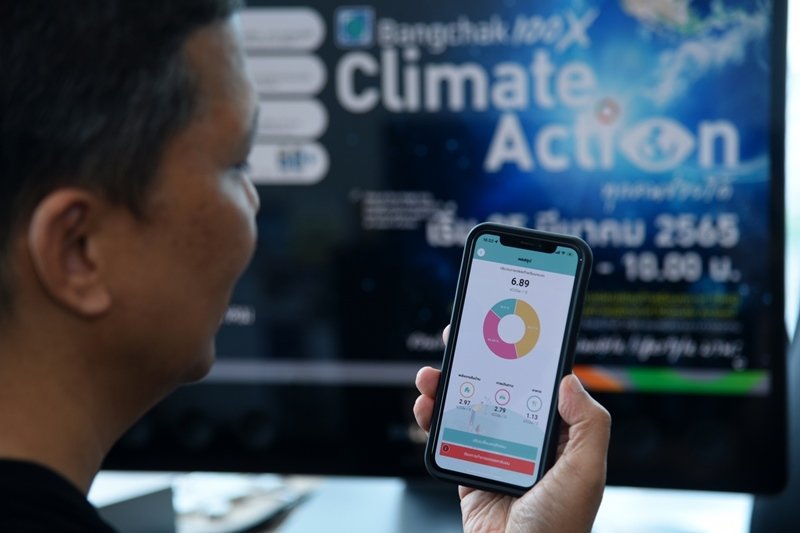 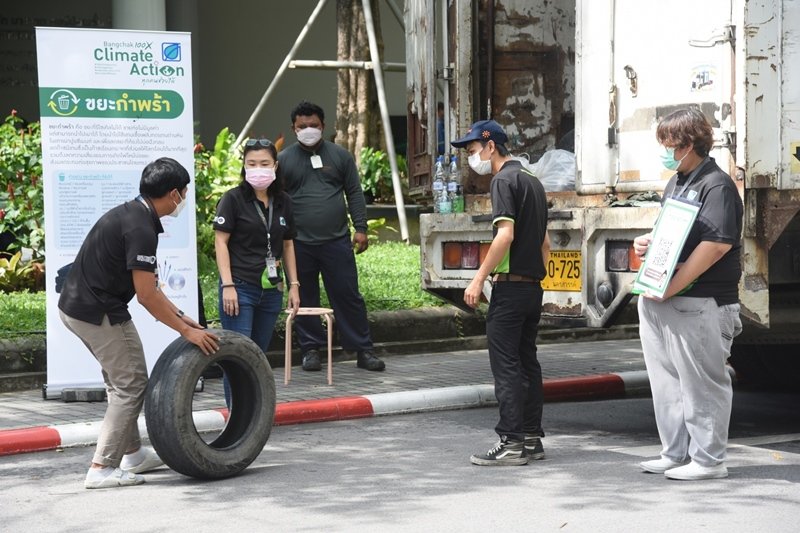