In 2020, Bangchak sponsored 117 stingless bee hives to local farmers, which has presently expanded to 300 hives, with the original 8 members growing to include more than 30 members, as well as establishing a group for the Bang Nam Phueng Large Farm Stingless Beekeepers to support joint production and management, as well as marketing, productivity and competitive enhancements. It has since launch products and processing such as soap, shampoo, lotion, for sale in the local Bang Nam Phueng and surrounding community markets.

This collaboration with the Big Brothers network will support for the Bang Nam Phueng community in stingless beekeeping by applying the NRCT-sponsored research to increase the number of stingless beekeepers, develop beekeeping, and supplement nutrition for stingless bees in the 3 areas able to increase daily yields to more than 5 liters per area according to the network target, and expand product varieties that meet international export standards, fostering professional development and community income enhancements under the “Chan Rong Rayong”, “Chan Rong Bang Nam Phueng” and “Chan Rong Lampang” trademarks.

Professor Somsak Samleerat, Chairman of the Bang Nam Phueng Large Farm Stingless Beekeeper Group, Bang Nam Phueng District, Samut Prakan Province thanked Bangchak for consistently supporting communities around its operation area. Since the beginning, the Bang Nam Phueg Stingless Beekeepers were given Stingless Bee breeders procured by Bangchak, which currently is able to yield high value Chan Rong honey valued at about THB 2,000 per liter (generic honey on the market ranges from THB 150 - 1,000 per liter), able to be processed into products such as soap, shower creams, lotions, and other products in the future, supplementing incomes for Bang Nam Phueng households. Stingless Bees feed off nectar, which are scarce during the rainy season, resulting in naturally low food supplies, which if provided by supplemental feed from the NRCT research, can greatly contribute to maintaining and increasing Chan Rong honey yields.

Chan Rong honey has greater nutritional value than generic honey accepted by many countries. These include high anti-oxidants slowing cellular degeneration, used as an ingredient in cardiovascular medication, relieves insomnia, able to be processed to high value products such as skin serums, medication, cosmetics, supplements, etc.

“Bangchak is not only committed to capacity building of stingless beekeeping in Samut Prakan (Bang Nam Phueng Community, Phra Pradaeng) to increase and secure yearlong yields, but also supports products development and packaging design, study of market expansion opportunities through the company’s various channel, including integrating with Bangchak’s Inthanin coffee business featured in menu offerings or other products. Chan Rong’s ability to be processed into a variety of high value products, coupled with the guidance and joint awareness-building efforts of the benefits of Chan Rong honey by Big Brothers partners, can be expanded to support other communities in the future.

Bang Nam Phueng, situated on the opposite bank of the Chao Phraya River from Bangchak refinery, is an area the Company has continuously engaged with the community since its establishment, resulting in familiarity with the local communities. This July, it supported the World Firefly Day activity, designated for the first weekend of July, raising awareness of the dwindling firefly numbers. Bangchak sponsored the establishment and activities of firefly enthusiast groups in the 6 Bangkachao districts over the last 6 years.

It is a source of pride for Bangchak to contribute to the strength of our neighboring agricultural communities, able to sustainably support themselves through the cooperation of numerous sectors including the government sector namely the Samutprakan Provincial Agricultural Extension Office, Bang Nam Phueng SAO, and local communities etc. and working together to protect biodiversity addressing UNSDG 15 - Life on Land, to protect, rehabilitate, and promote sustainable ecosystems, aligned with the Bangchak WOW model, well-being improvement” Gloyta concluded. 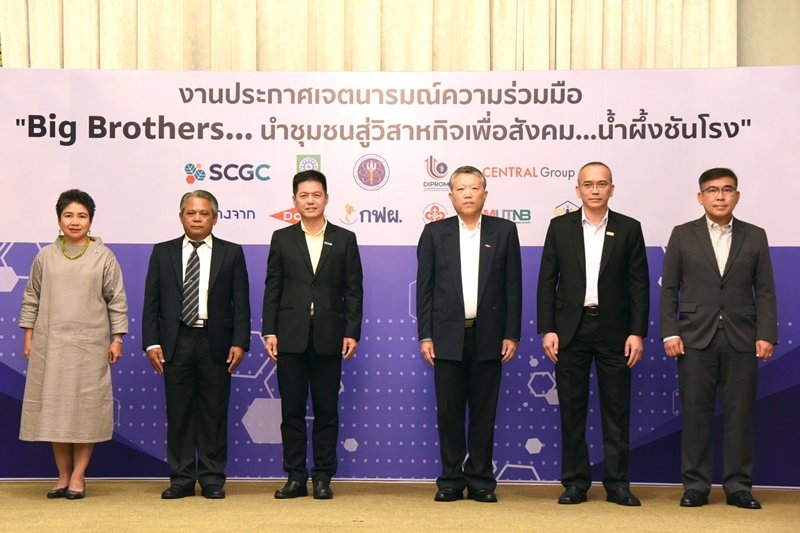 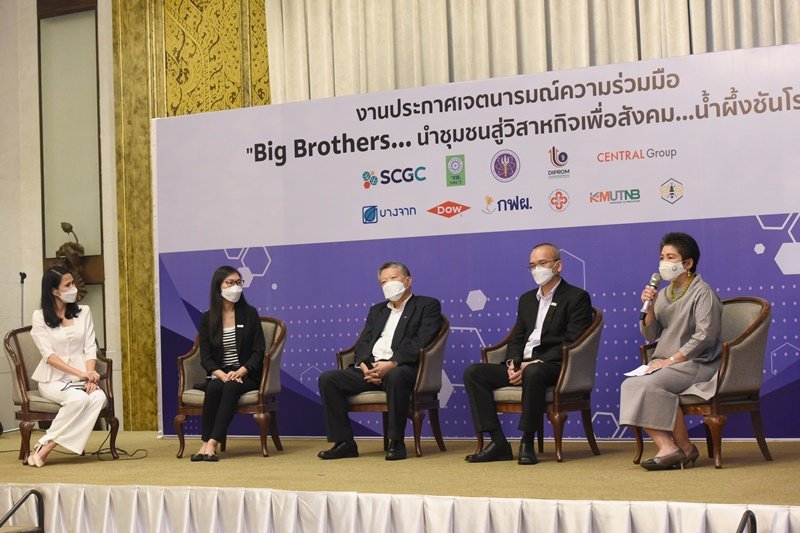