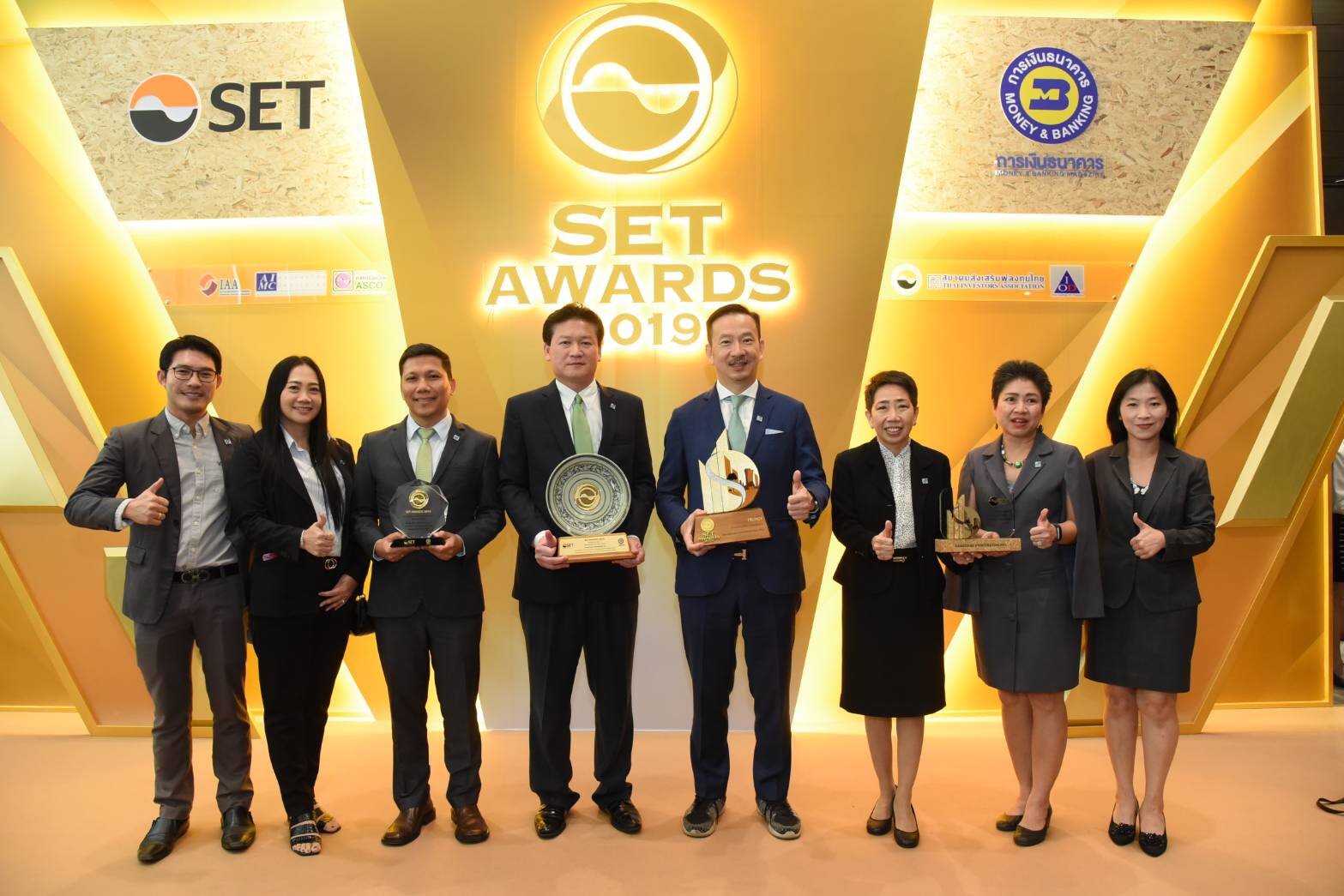 Bangchak, in addition, has now proudly sat on the Thailand Sustainability Investment (THSI) 2019 list because of its solid Environmental, Social and Governance (ESG) performance.

The accolades have been officially presented at the SET Awards 2019, which was organized by the Stock Exchange of Thailand (SET) and the Money & Banking Magazine at the SET headquarters.