Following the explosion and fire in a Ming Dih Chemical storage facility in Racha Thewa commune, Bang Phli District, Samut Prakan Province in the early morning of 5 July 2021 causes widespread devastation to people in the area, Bangchak was part of the team of responders who were able to control the situation by around 04.00 today.

Chaiwat Kovavisarach, President and Chief Executive Officer of Bangchak Corporation Public Company Limited revealed that Bangchak prioritizes safety in its operations, working with various governmental and private agencies in ensuring safety and environmental protection. Coordinated efforts with government agencies, including the Pollution Control Department and the Department of Industrial Works, to control the industrial fire at Ming Dih Chemical, the company immediately sent a 20-person team of experts and emergency responders, along with a fire truck and a 23,000 liter foam truck from Bangchak refinery into the area to jointly plan and assist operation efforts with the Pollution Control Department and disaster prevention and mitigation volunteers until about 04.00, when the initial situation was able to be controlled, as well as provide food and water to responders and volunteers.

Moreover, the ongoing risk of further explosions in the area, means that operations have yet to cease, with the Department of Disaster Prevention and Mitigation and the Pollution Control Department inviting Bangchak firefighting experts to continue to adviser responders in controlling the situation.

“Bangchak Refinery operates according to international standards, prioritizing safety and regularly conducts 130 emergency drills annually, to ensure that our employees are familiar and have the required training, including communicating with and assisting neighboring communities. This operation reaffirms our commitment to prioritizing safety and helping society. We would like to thank all those who have assisted in the efforts, and will continue to support the responders, volunteers, and those who are helping to control the situation back to safety,” Chaiwat concluded. 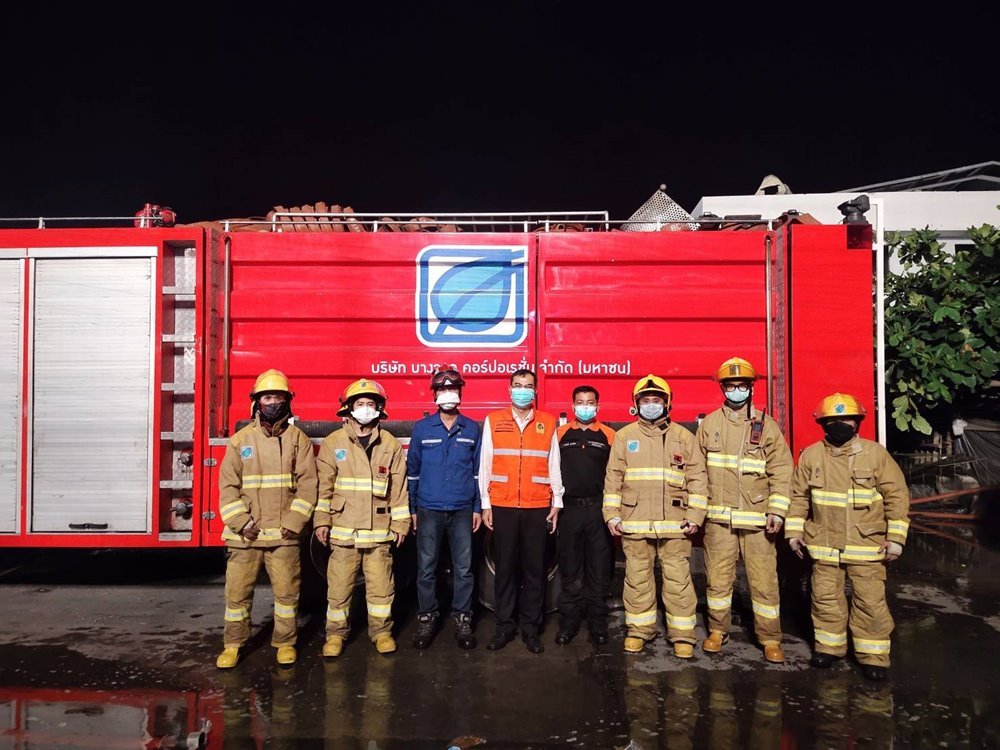 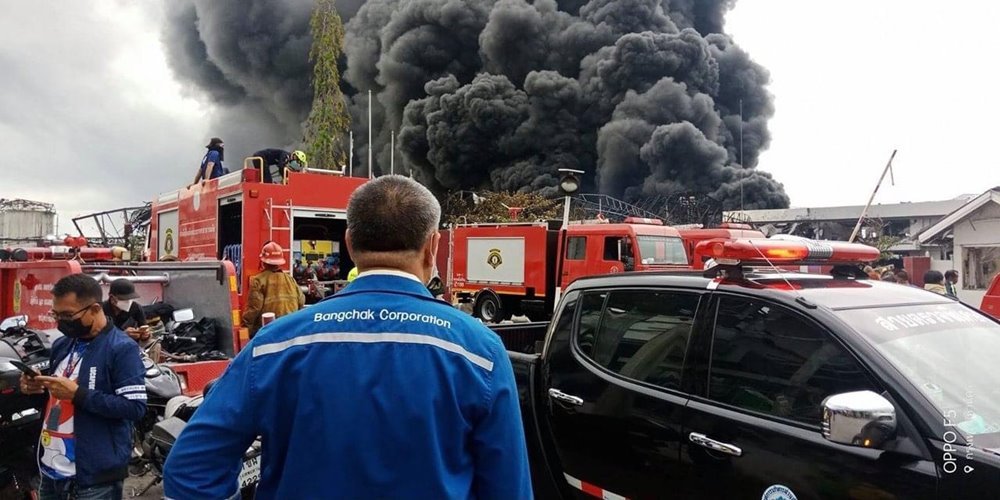